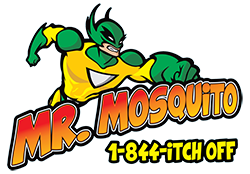 These parasitic insects are known to exist in four different forms, based on the stage of their lifecycle.  So, you have a flea egg, flea larva, flea pupa, and flea adult.  During the egg stage, fleas appear white and very small. On developing to the larvae, they appear like tiny, milky-white caterpillars.  The fleas in the pupa stage are characterized by the appearance of small, crusty cocoons.  The adult fleas are usually reddish to dark brown, mostly flat and thin.  They lack wings and usually measure around 2.5mm in length.   Currently, more than 2,500 fleas’ species exist in the world.

Fleas tend to be rampant and infest really fast.  In addition to transmitting tapeworms, fleas are known to be the lead causative organism of skin disease in pets, and puppy and kitty parents mostly feel their menace.  You will need to put in a lot of work to control a flea outbreak, and even at that, getting results takes time.   If you are wondering the type of work you need to put in and the steps to take to get fleas under control, kindly continue reading. 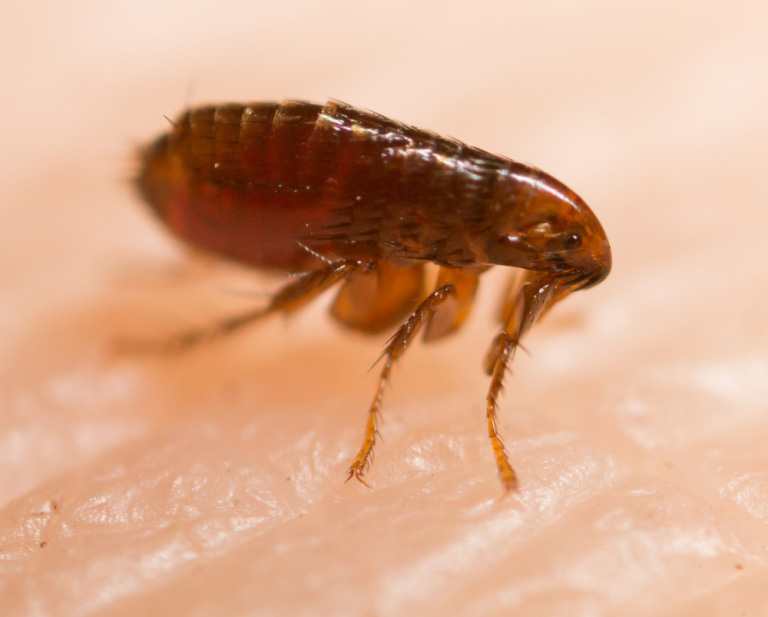 The transition of flea populations from your indoor to your outdoor space is quite easy.  So, to get results, you must focus on both the inside and outside of your home.  For best results, it is advisable that you treat everywhere in your home through fogging, as well as the whole of the yard.   This is because fleas and flea eggs are known to hide within the lawn and in the home.  Your pets are not left out too – ensure that they are treated alongside their bedding.  While you are at it, it is best that you always wear personal repellant to ensure that fleas do not bite you.

To get results when tackling a flea problem, ensure that you treat all the possible sources in a short time, and make the treatment a weekly routine, perhaps every 18-23 days.  Maintain this routine until the fleas are completely removed.

Below are some helpful tips on the best way to get rid of fleas in your home: